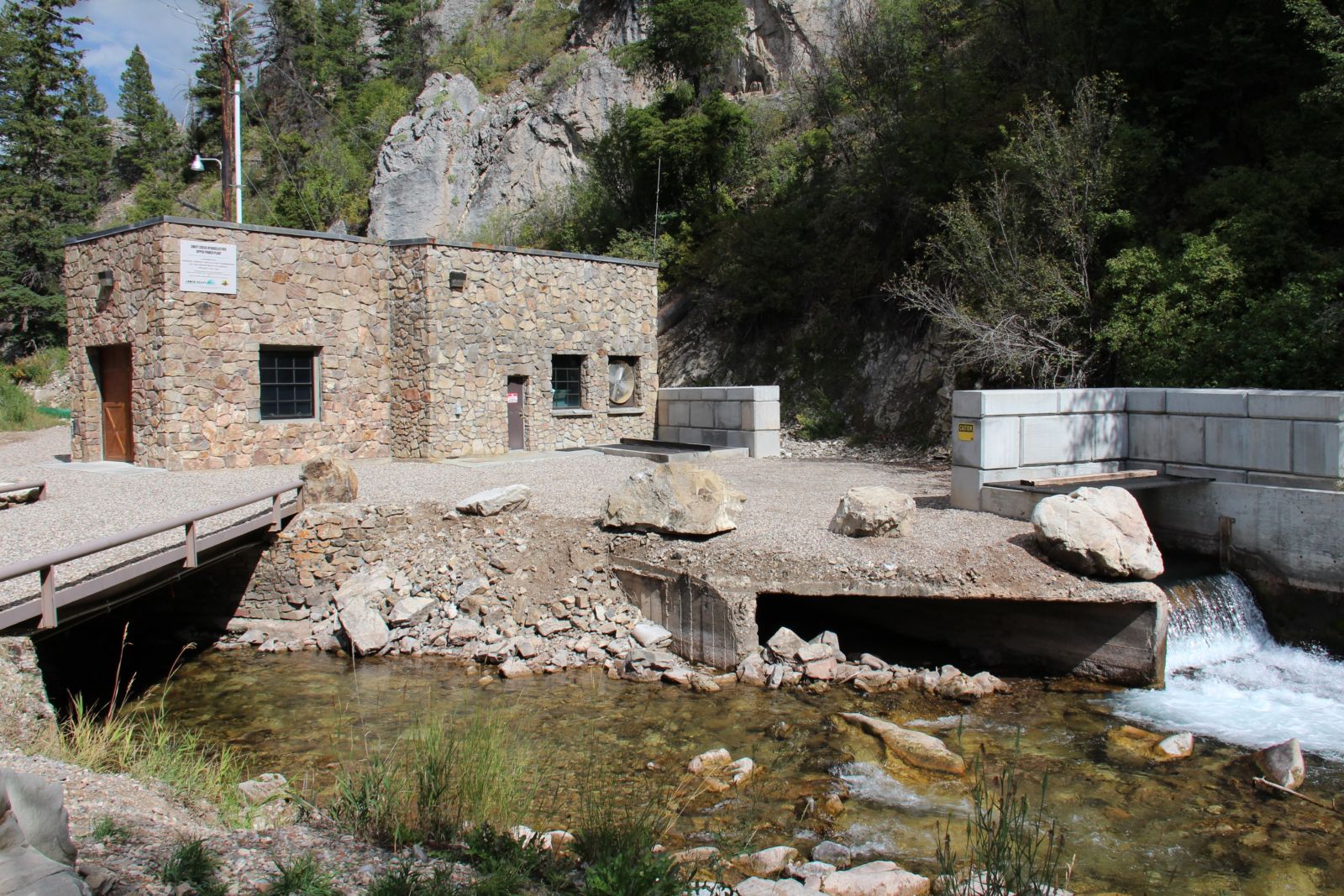 With the resignation of long-time District 6 Board member Peter Cook in August, prospective board candidates were invited to apply for the open director seat. Lower Valley Energy wishes to thank members who expressed an interest in shaping their cooperative and for their time involved with the interview process.

Local businessman Scott Anderson was chosen to fill the District 6 board seat. Anderson will serve as a Board of Director until the 2018 board elections at the Annual Meeting, at which time the Board seat will be open for general election (for a remaining 2-year term).

Anderson went through an interview process earlier this week along with the other candidates and was voted in by the existing Board. Anderson stepped in immediately and attended his first Board meeting yesterday as the District 6 representative. His background is in the radio and media industry.

“We are very excited to have Scott Anderson on board,” stated Board Chairman, Fred Brog. “We are positive Scott will bring a fresh perspective to our cooperative and I am looking forward to working alongside him.”