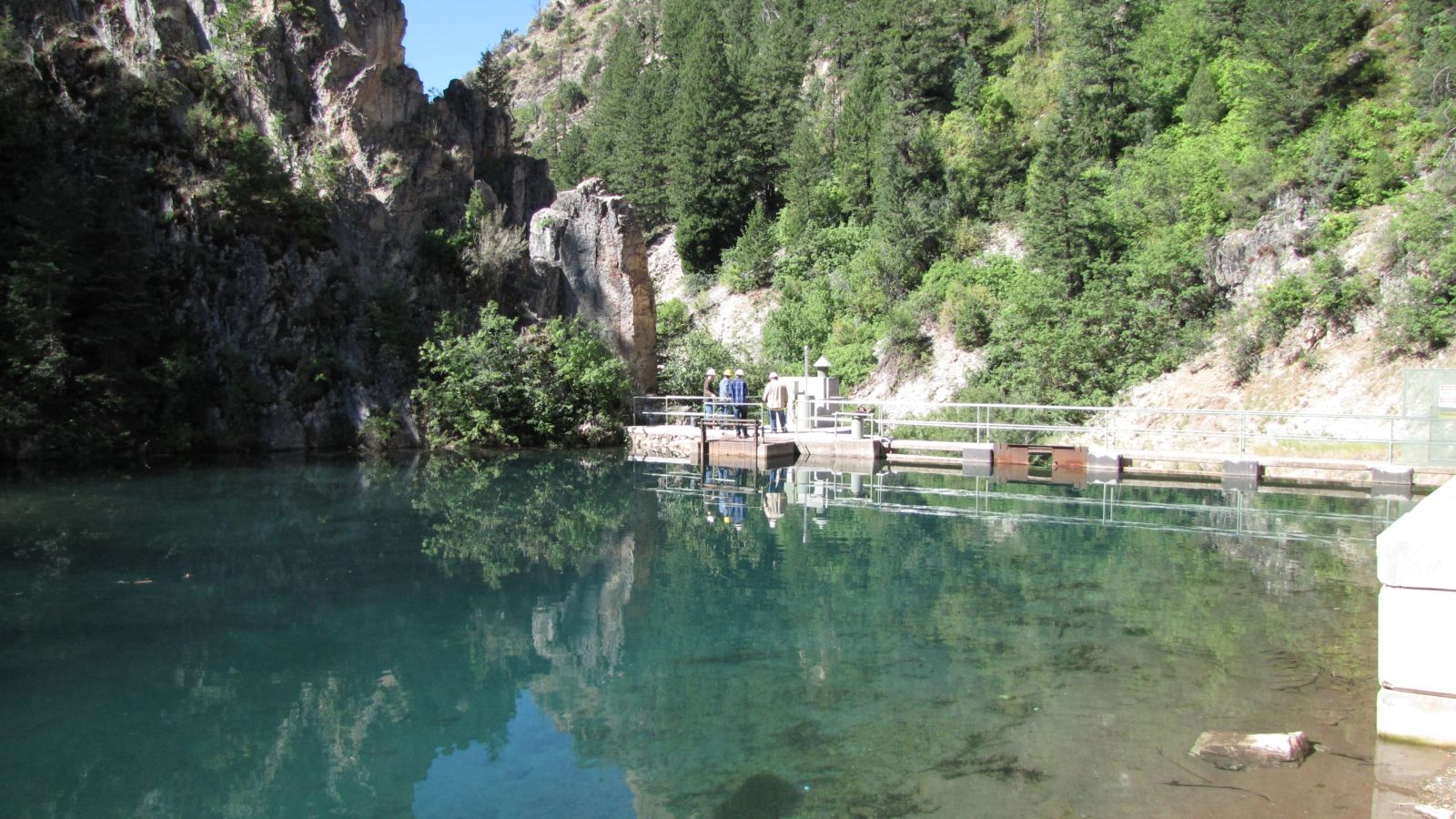 The Lowest Cooperative Residential Rates in the Country, Again

(July 18, 2019) Afton, WY – The National Rural Utilities Cooperative Finance Corporation (CFC) announced that Lower Valley Energy once again has the lowest residential rate among all electric cooperatives in the country. CFC is a member-owned nonprofit organization that finances rural utilities across the country. As part of CFC’s due diligence, they track and analyze the entire cooperative industry and produce a report listing key performance indicators for utilities.

On this year’s report, published at the end of June, Lower Valley Energy has the lowest residential rates of all 813 cooperatives CFC tracks for the year 2018.

“Despite low rates being one of the hallmarks of what we do, we also performed exceedingly well according to CFC in the maintenance of our system and returning patronage capital back to our consumer members,” declared Lower Valley Energy President and CEO, Jim Webb.