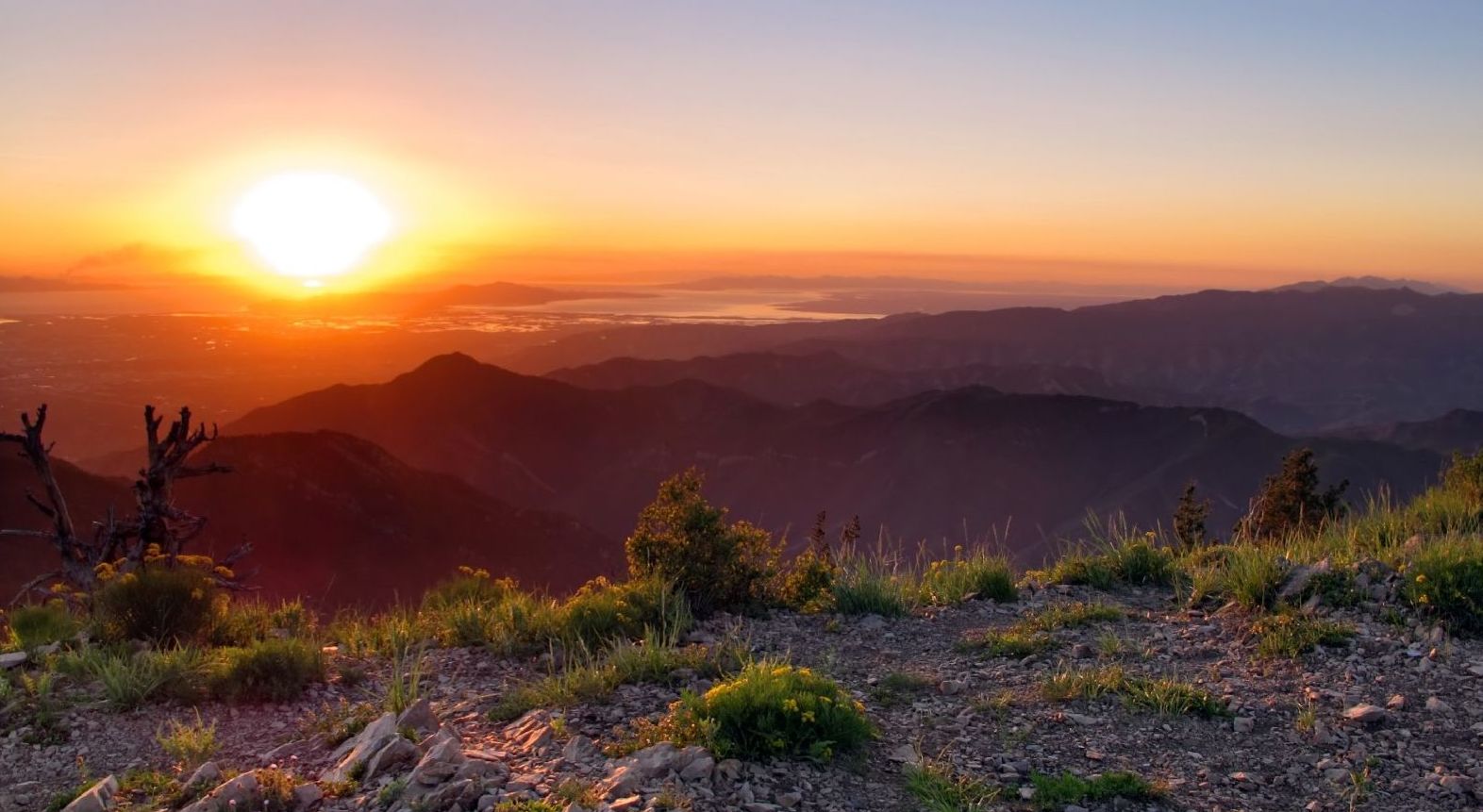 (November 11, 2020) Afton, WYOMING – Serving in his fourteenth year as a Wyoming Legislator, Dan Dockstader was nominated by the Republican caucus to lead the Wyoming Senate. Senator Dockstader represents the 16th District. Senator Dockstader’s legislative career began in the House of representatives in 2007 where he served for 2 years. In 2009 he was elected to the Senate where he has since served diligently.

Senator Dockstader has been on the Lower Valley Energy Board of Directors since 2017.