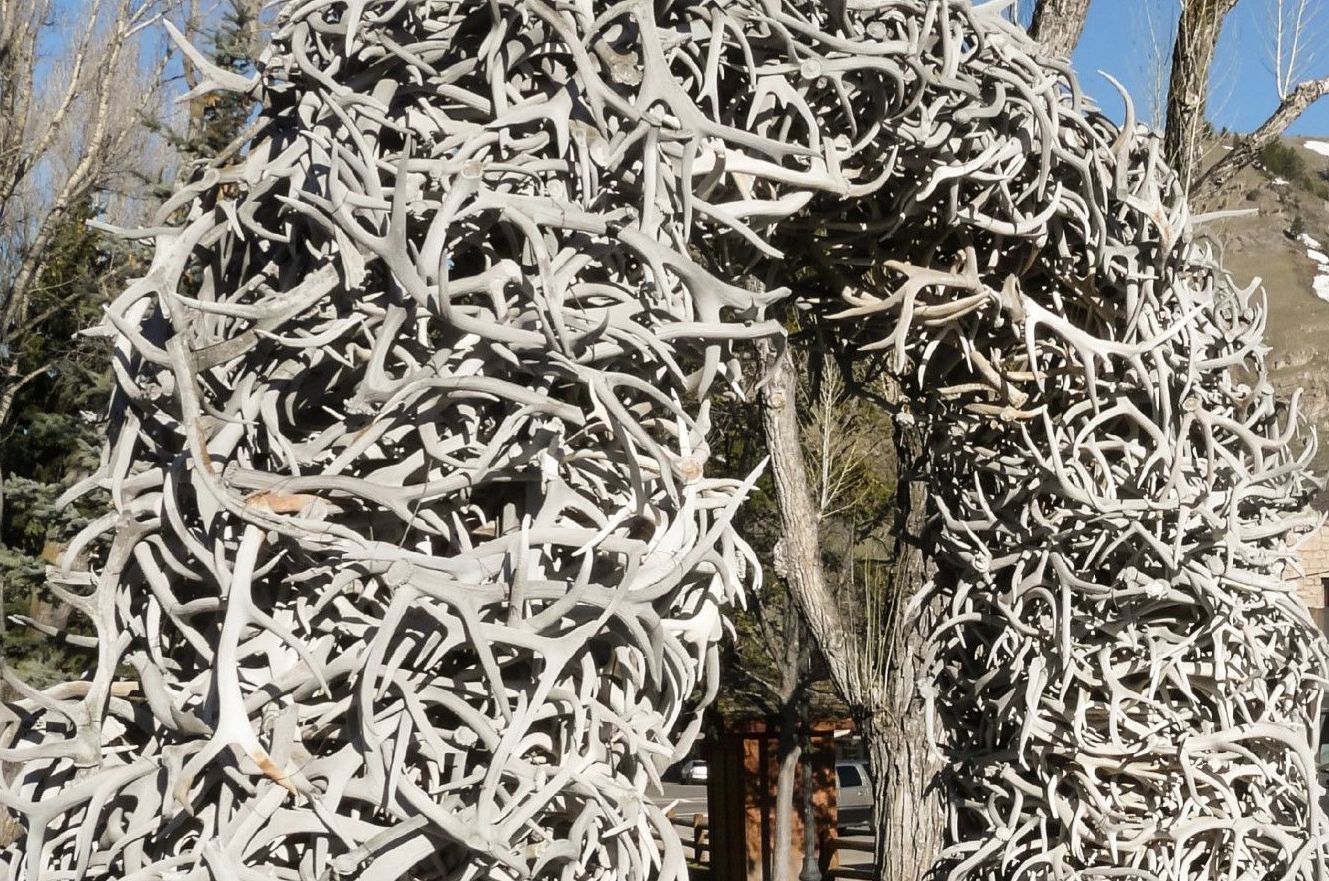 Lower Valley Energy > About Us > Board Of Directors

Map of All Districts (PDF) 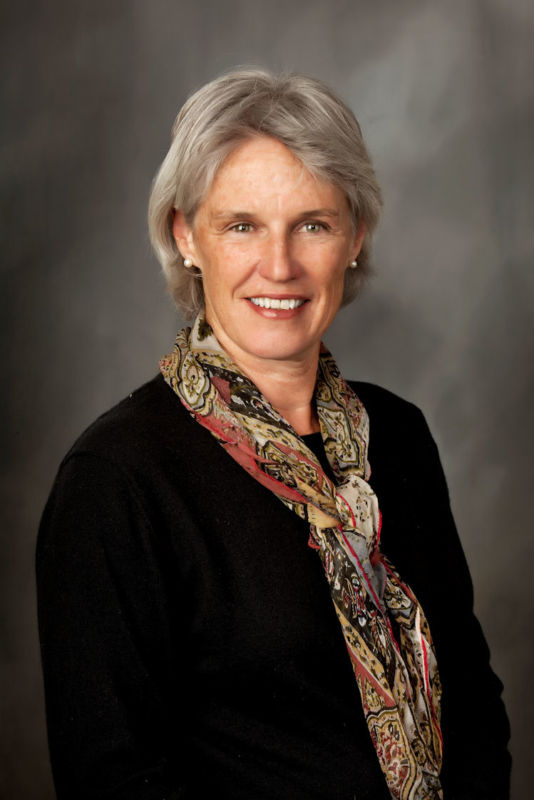 Nancy has been a member of Lower Valley Energy for over 25 years, living in Jackson for eight years, and in the Star Valley community of Etna over 17 years. She ran her own design and advertising business for over 20 years and has solid experience supporting the operations of community organizations. As a LVE Director, she currently represents LVE on the board of the Idaho Consumer-Owned Utilities Association. ICUA advocates for public power interests of its members through collective action at state, regional and federal levels. 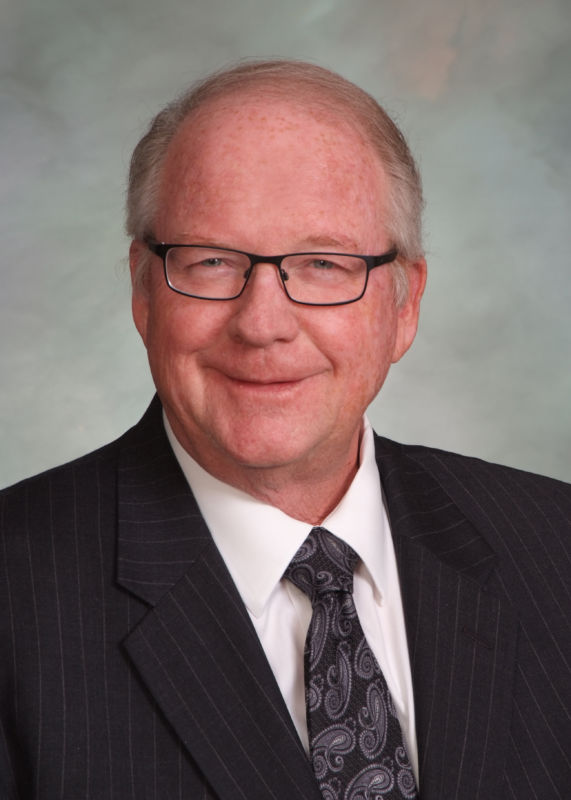 Senator Dockstader is a member of the State of Wyoming Senate, representing the 16th district since 2009. Previously he served in the House from 2007 to 2008. He is currently the majority leader of the Wyoming State Senate. 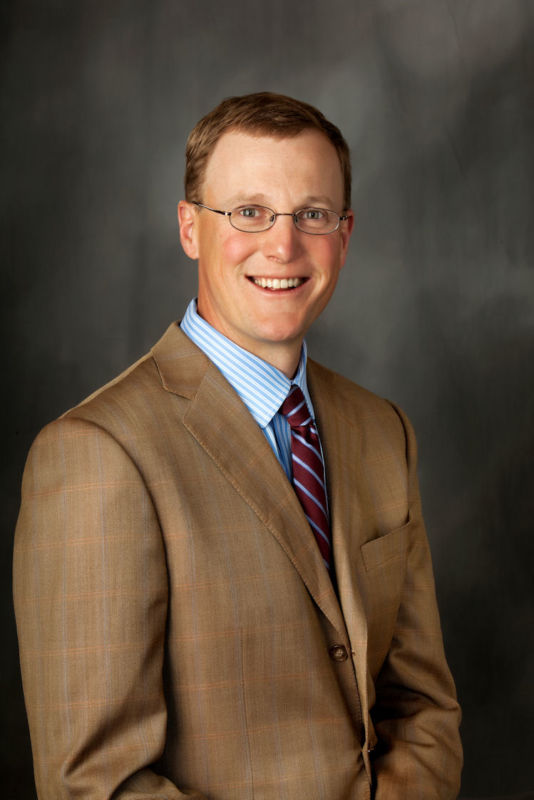 Ted practices and teaches entrepreneurship, focusing on high tech start-ups. He is also on the boards of Energy Conservation Works, the Wyoming Small Business Development Center, and Defy Ventures. He and his wife, Laura, live in Wilson. 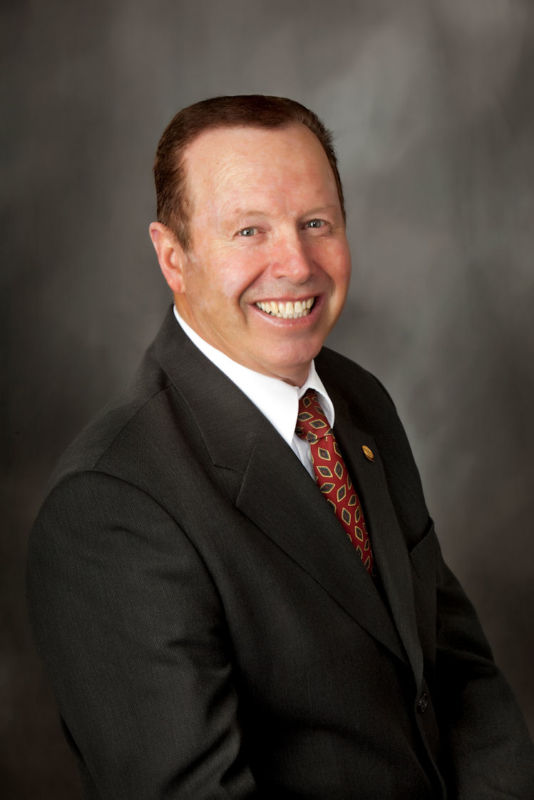 Fred D. Brog serves as Lower Valley’s representative to the Idaho Consumer-Owned Utilities Association. He is also a member of the Snake River Power Association Board, a Generation and Transmission cooperative serving all of Lower Valley. Fred serves as a board member of NCSC (a subsidiary of CFC), Lower Valley Energy’s National Cooperative Banking Board. Mr. Brog and his wife, Annie, ranch in Freedom, Wyoming. They produce agricultural crops and own a beef cattle operation. Fred received the prestigious Silver Beaver award for his many years of service with the Boy Scouts of America. He has been president of the local Farm Bureau organization, and is active in many other areas of his church and vocational endeavors. He enjoys being involved in community and political affairs. He is a certified ski instructor and enjoys skiing, snowmobiling and boating with his family. 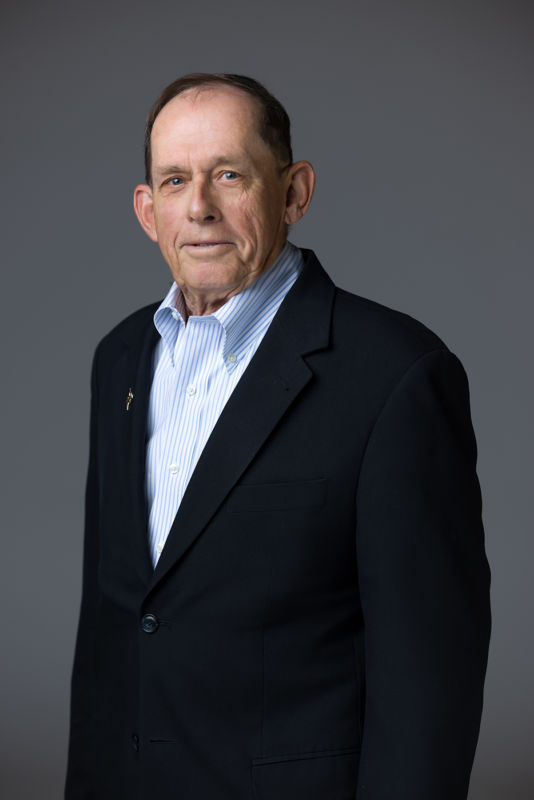 Bob McLaurin is a long-time resident of Jackson.  He was born and grew up in North Carolina.  He moved to Wyoming 1979 and to Jackson in 1985.

McLaurin worked for the Town of Jackson, serving as the Town Planner, Assistant Town Manager Town Manager.    He also served as the Vail Town Manager from1994-2003, returning to Jackson to resume his duties as the Jackson Town Manager for a second time.  During his tenure with the TOJ, he facilitated the development of several affordable housing projects, was a founding member of the Energy Sustainability (ECW), and oversaw the remediation of the Budge Hill Landslide.

Currently McLaurin is employed by the Wyoming Association of Municipalities (WAM) as the Legislative Affairs Manager.  In this role he advocates on behalf of the states 99 cities and towns, working with the Wyoming State Legislature on laws and regulations that affect the WAM membership. 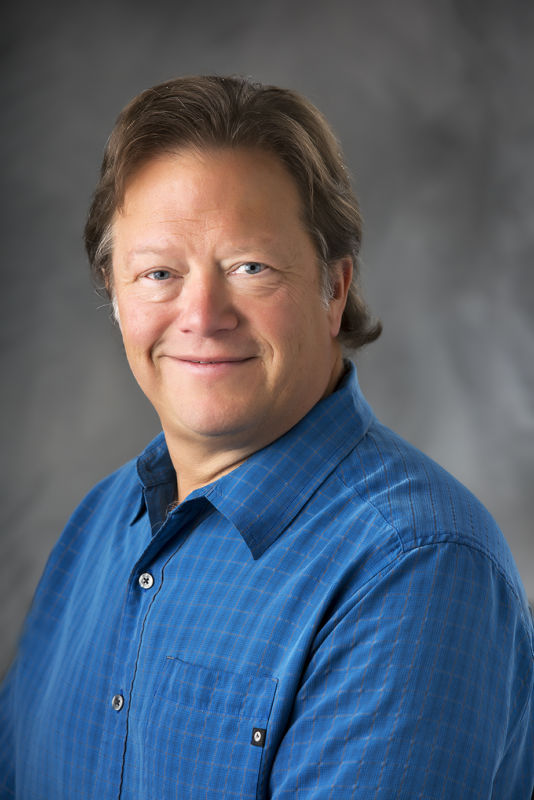 Scott has been a broadcaster for 30 years, managing KMTN, KSGT, KZJH, and KJAX as well as other stations around Wyoming. He has also served on the Jackson Town Council and with theJackson Hole and United States Chamber of Commerce where he chairs the Telecom committee. 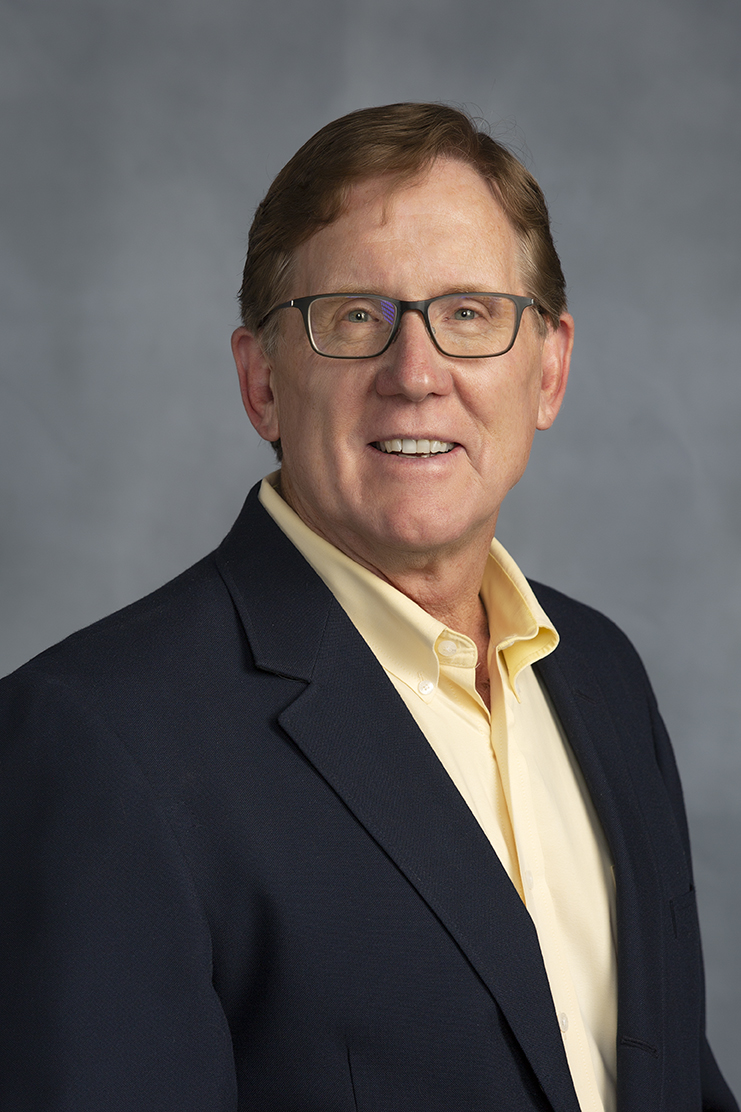 In his 34 years of living in the Jackson Hole area, Ray has a long history of community involvement beginning with 13 years of service on the Town of Jackson Planning and Zoning Commission/Board of Adjustments, the Wyoming Real Estate Commission for 6 years and currently in his second 3-year term of service on the State of Wyoming Commission on Judicial Conduct and Ethics and 16 years on the Board of Directors of Pioneer Homestead Apartments in Jackson, a non-profit providing housing for low-income senior citizens of Jackson and the surrounding area.