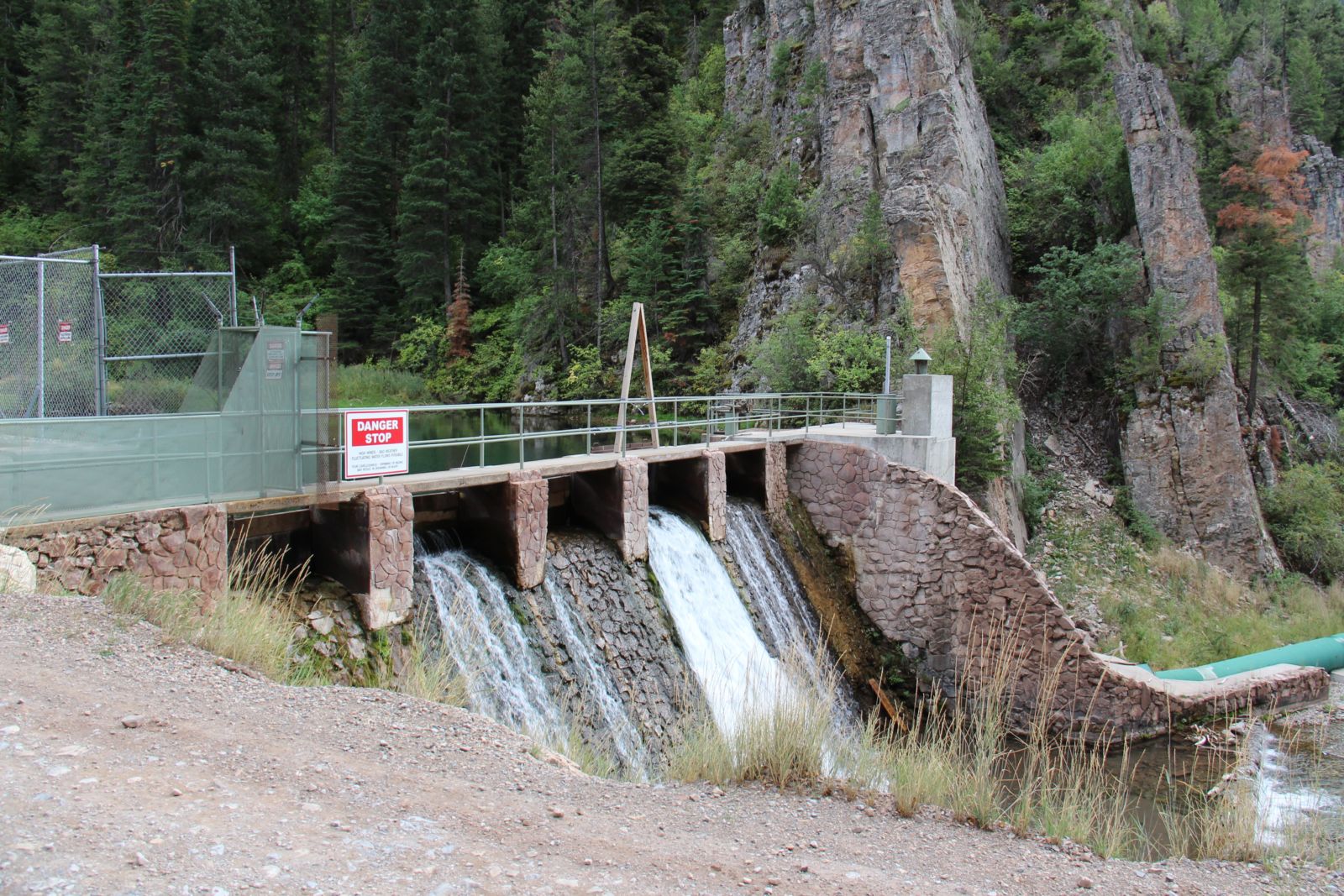 Lower Valley Energy > About Us > History

Lower Valley Energy began in 1937 as Lower Valley Power & Light, Inc. with just 10 members signed up for this new cooperative.

As a result of diligent efforts of many citizens and Star Valley Power & Light, the town of Afton had electricity from 1907, but the farmers and rural residents in the rest of the valley went without this convenience until late in 1938. Congress passed the Rural Electrification Act in 1937, allowing cooperatives to borrow from the government to help rural areas to have electrical power. Lower Valley Power & Light, Inc. was established and received a mortgage note in the amount of $145,000 at 2.77% interest from REA.

More and more members signed up with this new cooperative. A generating plant was built, power lines were constructed and members started wiring and plumbing their homes in anticipation of electricity coming.

On November 12, 1938 the new plant and lines were energized. This was the day that had long been awaited, when 287 members started to receive electric service. The celebration was held in Freedom, Wyoming, the location of Lower Valley’s first office.

By the end of 1951 practically every farm and home in Star Valley, as well as Swan Valley and Irwin, were receiving electricity service, and continued to add new members and new services.

The next few years saw many miles of power lines constructed into areas like Greys Lake and Swan Valley in Idaho. A new generating plant was built on Strawberry Creek, near Bedford, Wyoming. The cost of the plant was approximately $590,000 and was one of the most modern plants in the West. On January 21, 1951, the Strawberry Plant was energized.

With continued growth (and based on the number of people served in Star Valley), the company moved the main office to Afton, Wyoming in 1954.

During this growth period, the service area was divided into five districts for director representation. The terms of office were to be staggered in order to have directors held over each year. A new modern office building was constructed in Afton complete with a warehouse. A new office building was also built in Jackson to handle accounts in the Jackson Hole area.

In February 2017 Lower Valley Energy experienced the worst disaster in its history, with 17 steel transmission poles collapsing. Calling on 5 neighboring utilities, power was restored in 4 days.

The Hooper Springs Transmission Line was energized at end of October 2019. The 24-mile line connects Soda Springs, Idaho to the southern part of the system. The $65 million project was a partnership with Bonneville Power Administration, Lower Valley Energy’s main electricity provider.

Bringing electricity to all Star Valley and Jackson homes, businesses, farms and industries was a major factor in the progress and growth of the valley and its communities, bringing practically an entire new way of life to the people who chose to make their homes in this rural part of the country. Residents have felt a keen appreciation for the efforts of Lower Valley Energy who willingly gave their time and means to bring about this modern miracle.